Phone Call or Email? 5 Ways to Know Which Is the Best

In our technology-driven world, most people have instant access to business opportunities through calls and email on their phones. However, there’s still a peak time to do business. Common sense may tell you that sending emails and making phone calls should be done on an as-needed basis. If you need to email or call someone, do it as soon as you think of it, right? Actually, the opposite is true. There has been quite a bit of research into time management and peak hours to get things done. Surprisingly, there’s actually a set of unspoken rules for when is the best time to call or email someone.

Many of us have been told not to send emails first thing in the morning. We’re told if we get sucked into the email game too early, it’ll eat up time that could be spent finishing other important tasks. However, recent research has found that between the hours of 6 and 8 a.m. is the best time to send emails.

A Hubspot survey, using analytics, found that click-through rates are higher for emails sent around 6 a.m. That’s because most people at this time are waking up and reading their emails over morning coffee or during their bus commutes. When you send an email at this time, your recipient is more likely to read it right away, and more likely to respond quickly.

…And Avoid Sending Them Late Afternoon

Late afternoon is a terrible time to send emails. The same Hubspot survey that found 6 to 8 a.m. as the best time to send emails also discovered 4 p.m. to be the worst. Emails sent around this time had the lowest click-through rate of all time slots. That seems like a natural conclusion: people are starting to pack up their things to go. They’ve had a long work day and are probably avoiding the inbox until the next morning. So get your emails out early and save late afternoon for other tasks.

Make Phone Calls During the Morning or Late Afternoon

You’d think lunch time is the best time to hunker down and do a little cold calling. People are likely to be at their desks, eating lunch or browsing the web, right? Actually, research done by a business school professor in Korea found this is the absolute worst time to make phone calls. Perhaps it’s because people aren’t exactly thrilled to answer a ringing phone during their lunch breaks, or maybe they’re not there at all.

Either way, the study found making calls between 8 and 9 a.m. is 164% more effective than calling during lunch hour. Late afternoon, between 4 and 5 p.m., is another effective option. Save your lunch break for eating, and make your phone calls before or after lunch.

…And Don’t Make Them on a Tuesday

Oddly enough, research also found there are more ideal days of the week to make phone calls. The Massachusetts Institute of Technology conducted a three-year study on six different companies. The study found Mondays and Tuesdays are the worst days of the week to make phone calls. It may seem obvious that Mondays aren’t great for phone calls, but actually, Tuesdays got the number one worst rank. Fridays aren’t amazing either, as people are ready to be done for the week and start their festivities.

Wednesdays and Thursdays were found to be the best day for calls, with Thursday as the winner. In fact, making a phone call on one of these days is 50% more effective than calls on a Tuesday. Thursday also lands you a 19% increase over Friday in a chance to score a sale. When you just have to land that important phone call, make sure to pencil it in for late afternoon on a Thursday.

Above All, Consider Your Client’s (And Your) Schedule

All this information will of course vary depending on your business and your clients’ preferences. Keep these facts and figures in mind when you set your personal work schedule. Maybe your clients don’t work on Thursdays, or maybe their hours are different and a 6 a.m. email is actually a bad idea.

This is where Booth comes in. Booth is a virtual receptionist that integrates your personal schedule and those of your co-workers and clients using Google Calendar. It’ll automatically forward calls to voicemail during your time off or whenever you schedule call forwarding. So you can use Booth to make sure your calls come straight to you at 4 p.m. on a Thursday, and send your calls to voicemail when you’re answering emails at 7 a.m.

Checkout Booth’s Business Phone System to learn more to keep you and your clients on the same schedule. 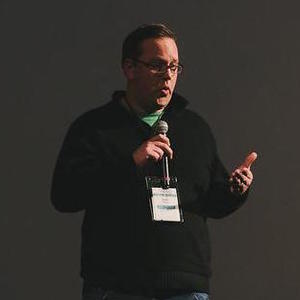 Founder of Booth, passionate about helping to grow businesses that matter. 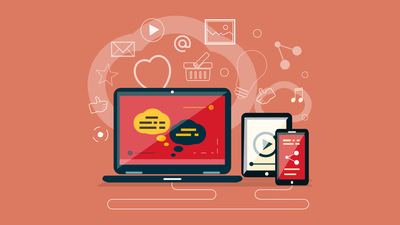 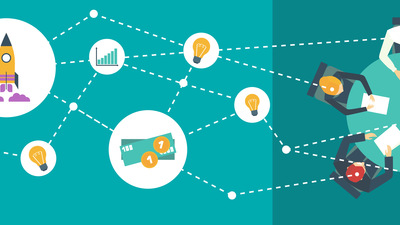